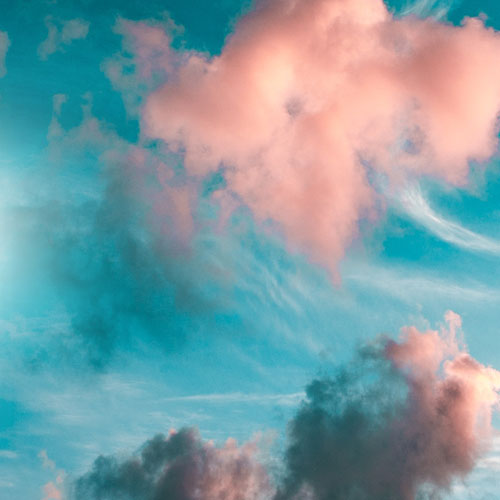 I don’t know if you’re anything like me, but the thought of having a puppy seemed super cute. My emotions couldn’t help but be sucked into this whirlwind of puppy cuteness overload!

Then, I’d have this small sense of logic pop in my mind. Puppies are like babies and you are out of the baby stage. 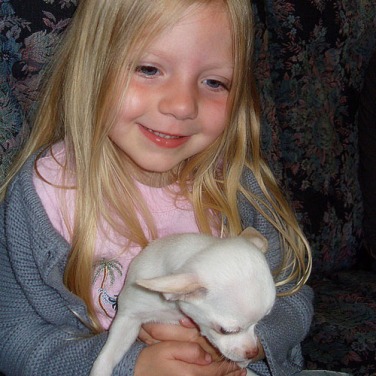 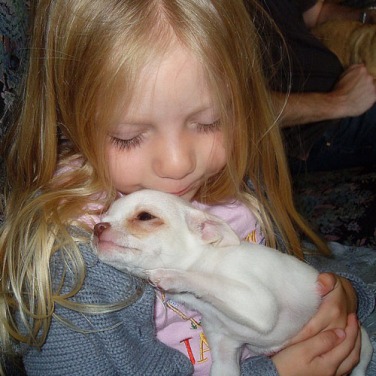 Until my daughter dog sat (is that even a thing?) little Mya. She absolutely fell in love and her mind was made up. We were getting a dog.

I figured it would pass, but with every passing moment, her desire got stronger and stronger. She would go to my brother in law’s and pick up dog poop for him.

After 2 years of her persistence, I told her that if we could all agree on a breed, we would get a dog.

**My suggestion was a little sketch because I knew Brian and I disagreed terribly about dog breeds. So, I figured it would never happen.

One day, I was cooking dinner and I saw my daughter sneak downstairs with paper and a pen. I didn’t think much about it until she proudly marched up the stairs 15 minutes later and announced that we were getting a dog.

Confused, but not wanting to immediately burst her bubble, I sternly asked my hubby to join me in a friendly conversation in the bedroom.

Apparently, she did her research and found a dog she knew I would approve of. Then she put together her logical argument for her father in which she got him to say he approved of the dog.

We were getting a dog.

Coton de Tulear, to be exact.

Most people make me repeat it over again because they don’t recognize the breed.

The first breeder I talked to kept me on the phone for an hour grilling me about how I would care for the dog. It was the most intense interview I have ever had.

So, I kept looking. I didn’t know a lot about caring for a dog, but I did know that we had a promise to keep and that this was the only breed acceptable.

I’m so glad I kept looking because I found an absolutely amazing breeder just north of Toronto – Strawberry Cotons.

I fell in love with the pictures of the puppies and I put a deposit down.

This was really happening.

We were able to pick up the puppy and surprise our kids entirely. 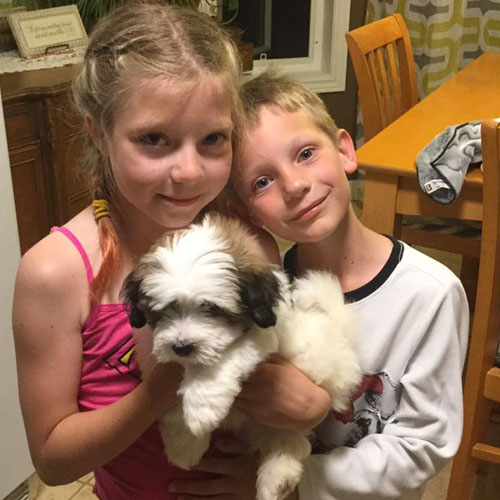 It’s now been 2 years since Charles became a part of our family and I can’t imagine how life was without him.

He is the most playful, energetic, loving and caring pups. On days when any of us are having a rough go, he will literally nudge you until you pick him up so he can hug you. 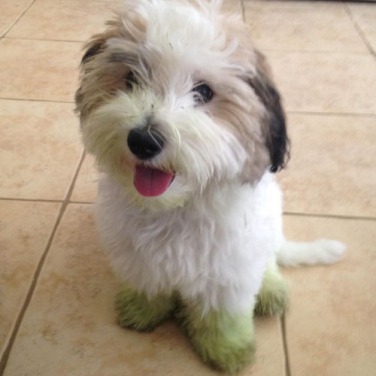 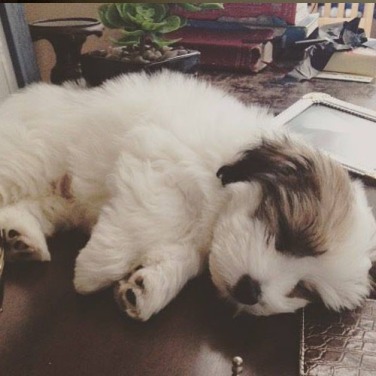 If I had to do it all over again, I would choose him every time. I love my daughter and her persistent logic, because without it our lives would be missing this piece.

Do you have a dog? Comment below on your favourite breed.