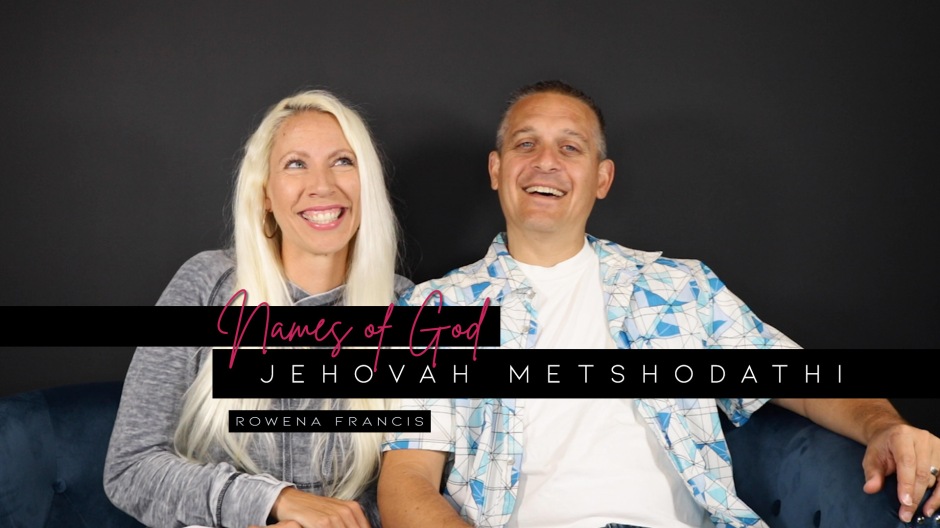 One of my favourite superheroes is none other than the man of steel, Superman. He is so powerful, yet so vulnerable. In watching some of the media on Superman, we learn of the special place his father prepared for him, the Fortress of Solitude. It was a place of solace, security, revelation and so much more. Often we found Superman in need of refreshing, in need of wisdom and he traveled to the safety of that fortress. King David also had this revelation of what a fortress was. For a man of war, he certainly had his share of interactions of both residing in and conquering fortresses. Beyond the natural realm he also realized that God was a fortress to him.  So let’s explore another name of God, Jehovah Metshodhathi, My Fortress.

“The LORD is my rock and my fortress (Metshodhathi) and my deliverer; My God, my strength, in whom I will trust; My shield and the horn of my salvation, my stronghold”

David was in thanksgiving while writing this Psalm. He combined multiple attributes of God together in one sweeping statement. Many of these overlap and build upon each other but they also have independent elements of significance.

A few years ago, while on a cruise, we had the opportunity to port at the beautiful city of San Juan. Old San Juan is a smaller city and could be walked around in the course of a day. It’s shoreline was breathtaking, the beautiful colours of the buildings and the highlight of San Juan, the fortresses. Castillo San Cristóbal and El Morro, are fortresses built by Spain to protect against land-based attacks and key military location in the Caribbean spanning over 70 acres. Castillo San Cristóbal is the largest fortification built by the Spanish. Equipped with towers, bunkers and supplies it housed 1000’s for long periods of time. It was truly a sight to be seen. Spending the day walking around it, really gave me a new appreciation for what Jehovah Metshodhathi is to me.

When looking up the word Fortress. I love the dictionary definition by Webster. 1. Any fortified place; a fort; a castle; a strong hold; a place of defense or security.

Fortresses were often built on hills, cliffs and mountain sides. They wanted the high ground for the advantage of military operations.  Fortress walls were tall and often just as wide, sometimes exceeding great lengths of 40+ feet. They were commonly layered so that if one wall was breached that another interior wall would still be there protecting. These were war machines defending territories and solidifying rule.

So when David spoke of God as Metshodhathi, it was a lot and it means a lot to us as well. Have you ever needed to a place to feel secure in the midst of your enemies. In Psalm 23:5 it states, “You prepare a table before me in the presence of my enemies. You anoint my head with oil, my cup overflows.” You could certainly be having a feast inside the fortress while your enemies surround your walls.

Communities were protected by fortresses. In time of trouble they would gather within its walls. It was a place of strength for individuals, families and regions. They spoke volumes to those wishing to prey on the innocent. God is revealing his character to us as a Fortress. We can confidently go to him in prayer and ask for his devine help as a fortress in our lives.

Father God I thank you that you are my Metshodhathi, my Fortress. You are my strong safe place in times of uncertainty. When the enemy encircles me, I can run to you for protection. I know that I can sleep in peace within the loving walls of your arms. I pray for your sustaining endurance to uphold me, and provide for me in life’s storms. I thank you that you send forth your arrows from the towers into the enemies camp. 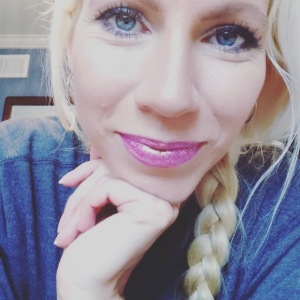