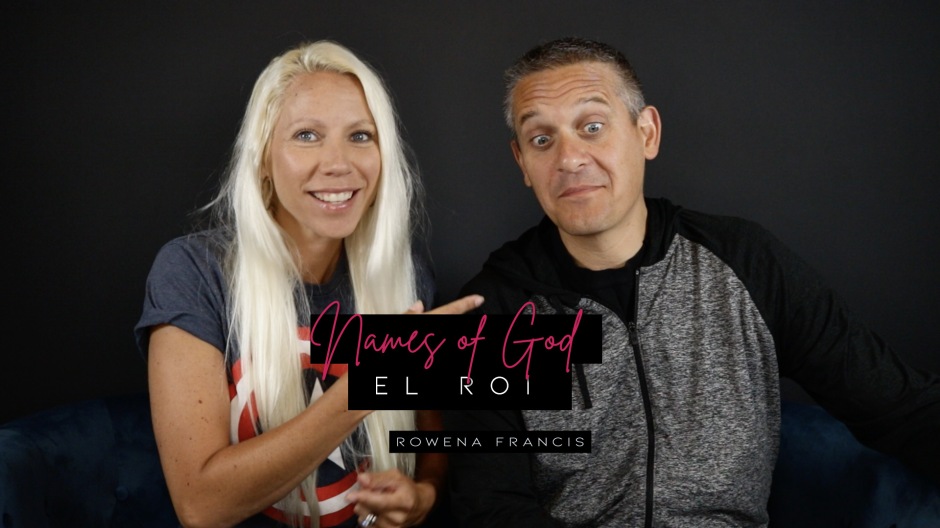 It’s funny how things happen – and how God can speak to us through seemingly insignificant everyday things.

A box of Mini Wheats showed up on my porch before I even finished praying. Knee-deep into renovations and only days after ripping out our kitchen, we lost our jobs – in the middle of a pandemic. In a moment’s time we were forced to reevaluate our financial situation. I needed to know God would take care of us.

Brian answered the door and while I was still in my room praying this, he quietly slipped the box in the room. I opened my eyes, looking right at the box.

Doesn’t seem to be much, so let me continue…

When I was seven I found Jesus in the upper room of an old church building. An elderly lady talked about this man named Jesus. I knew I wanted to know Him. She led me through a prayer inviting Him into my heart. That night, alone in my room, I prayed. ‘God, if you are who she said you are, our family needs food.’

I went to bed.

In the morning, there was a knock on the door. A sweet couple was standing there with bags in their hands – groceries. BAGS OF GROCERIES.

It didn’t end there. When I looked through the bags, I found a box of my favourite cereal. That’s when God showed me that He saw me, He knew me and He would always be there for me.

I want to take you back to a story in the Bible.

God had given Abram a promise of descendants, but his wife Sarai was barren. They were well up there in age, past the childbearing years. So, Sarai had this ‘brilliant’ idea that Abram should sleep with her servant Hagar to bring forth the promise. He followed through with it and Hagar becomes pregnant. When Sarai saw that this happened, she was quite upset and she dealt harshly with Hagar – to the point that Hagar ran away.

When Hagar flees, she comes to a spring of water in the wilderness. It’s here that an angel found her. She recounts to the angel what had happened to her, why she’s on the run. The angel tells her to return to Sarai and submit herself under her hand. He then continued, saying that the Lord would multiply her descendants exceedingly. He tells her that she is pregnant with a boy and his name would be called Ishmael because the LORD had heard her affliction.

Then she called the name of the Lord who spoke to her, You-Are-the-God-Who-Sees; for she said, “Have I also here seen Him who sees me?”

It’s here that God reveals His heart in a uniquely powerful way. He showed Hagar that He saw her as an individual – and cared about her. He showed her that she wasn’t forgotten or thrown to the side. She was valuable in His eyes.

This everyday, seemingly insignificant gift was a little reminder of that day when God revealed Himself as Jehovah Jireh, the God who provides. However, this reiteration of who He is also brought out another element of His character to me – God sees me. He is El Roi. He showed me that even though my life was abruptly altered at the actions of another, He wasn’t limited by those actions.

Even when people make conscious decisions to hurt you, God still sees you. He will never leave you or forsake you. He is transcendent, which means that He exists outside of time and space. He knows the EXACT moment that you need what you need. Cry out to Him. Tell Him what happened to you. Expect Him to move on your behalf. He will.

Can I bring it one step further?

There was a bowl and a spoon delivered with the cereal. When I found them, God ever so sweetly revealed to me that He not only sees us and provides for us, He also gives us what we need to ENJOY those provisions – not struggling to make do with less than full provisions.

Here are some prayer starters that you can personalize in your own situation as you pray to God, El Roi, the God who sees.

I thank You that in the midst of my struggles, pain, and life itself, You see me…

As my El Roi, I know that You have not forgotten me…

I’m not an afterthought, but I am on Your mind…